Jeremy Black’s respected history of British foreign policy in this crucial and fascinating era deals with all the major conflicts including the Anglo-Dutch Wars, the Spanish and Austrian Successions, the Seven Years War and the American French revolutions. A fascinating record of Britain’s rise to spectacular greatness on the world stage. 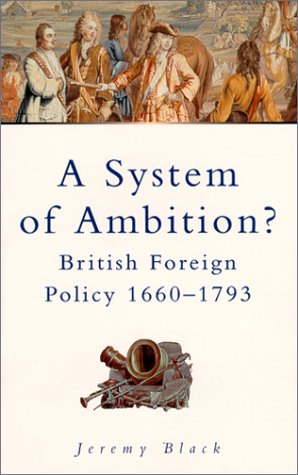