The Growth and Influence of Islam in the Nations of Asia and Central Asia: Azerbaijan

Azerbaijan is located at one of the world’s great cultural intersections, where Europe and Asia meet. Despite its small size, Azerbaijan has the potential to be an important country because it controls vast oil reserves beneath the Caspian Sea. Since the country became independent from the Soviet Union in 1991, international oil companies have invested billions in Azerbaijan’s economy. So far, however, these investments have not paid off. In addition, Azerbaijan is still trying to recover from a devastating war during the 1990s with neighboring Armenia, in which it lost control over its Nagorno-Karabakh enclave. This book examines the economic and political issues facing Azerbaijan today. It provides up-to-date information about the country’s geography and climate, history, society, important cities and communities, and relations with other countries. 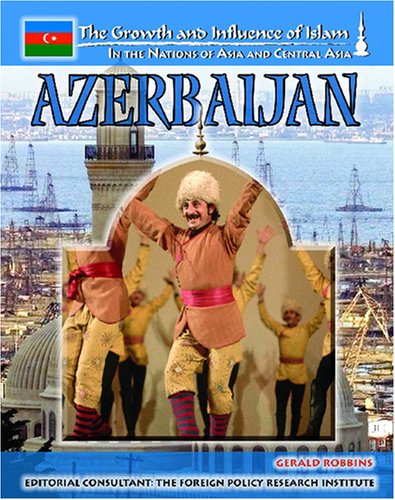 The Growth and Influence of Islam in the Nations of Asia and Central Asia: Azerbaijan

Gerald Robbins is a former Senior Fellow at FPRI.