A Nation Must Think Before it Acts A Military Anthropologist Looks at Islamic Insurgency in Aceh
Share: 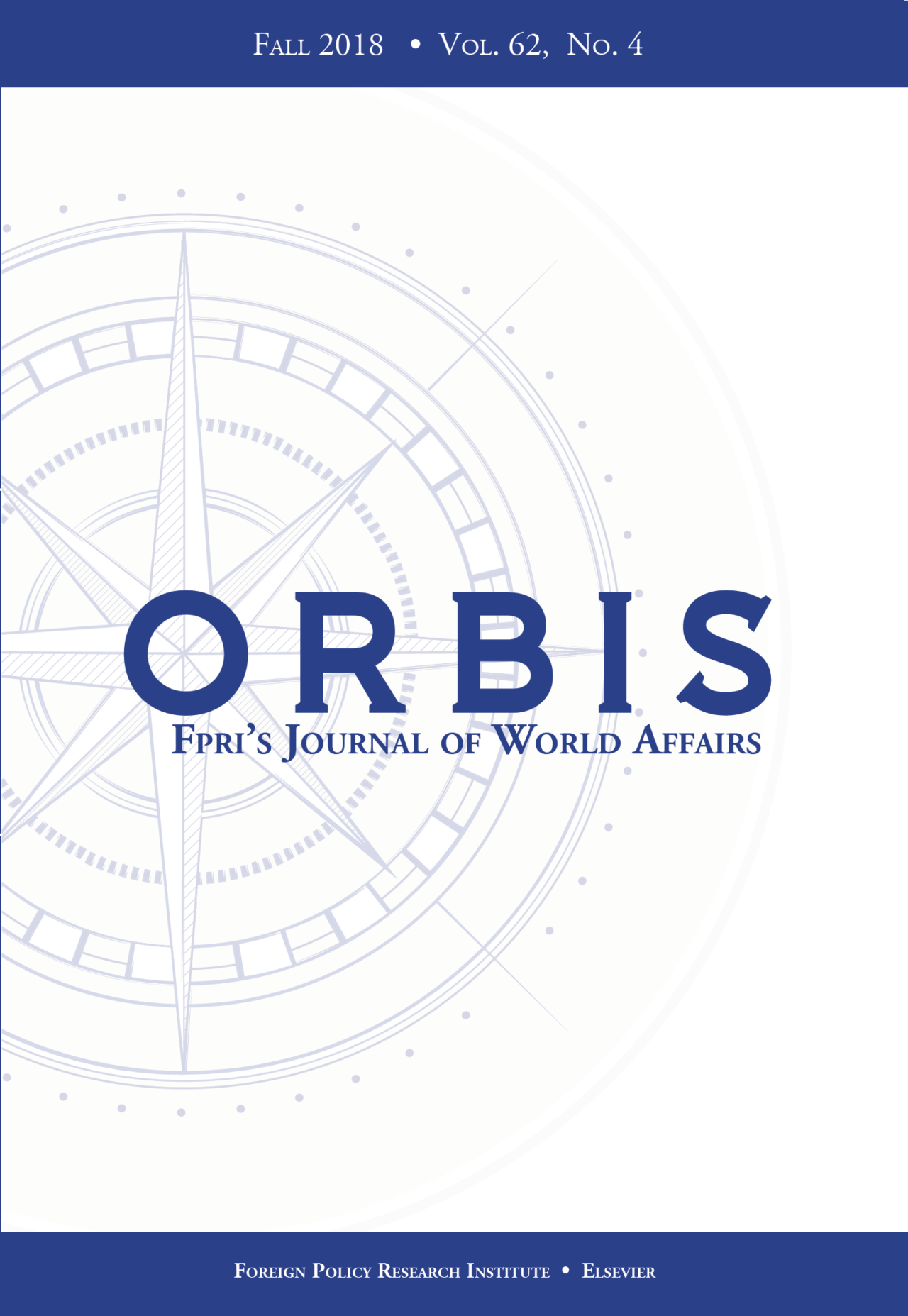 A Military Anthropologist Looks at Islamic Insurgency in Aceh

Christiaan Snouck Hurgronje (1858-1936), a Dutch scholar of Islam, served as a “military anthropologist” in during the Aceh war in the Dutch East Indies. The Acehnese fighters viewed their anti-colonial struggle against the Dutch as a jihad, construing themselves religious martyrs fighting “infidel invaders,” and carrying out suicide attacks with a machete or dagger. To combat this insurgency Snouck Hurgronje, one of the first Westerners to visit Mecca and author of many books on Islam, developed the so-called “Aceh method,” which became the basis of modern Dutch counterinsurgency strategy. This article addresses the question: what can we learn from the life and times of Snouck Hurgronje?

Montgomery McFate is a Professor in the Strategic and Operational Research Department at the U.S. Naval War College, Newport, RI.