The attacks of September 11 and the resulting War on Terror have defined the first decade and a half of the 21st century. This text closely examines and analyzes the primary documents that provide the historical background of today’s worldwide War on Terror.

• Presents sidebars containing details, facts, and figures crucial to understanding the content in question as well as a bibliography that directs readers toward additional resources for further study on the September 11th attacks and the War on Terror 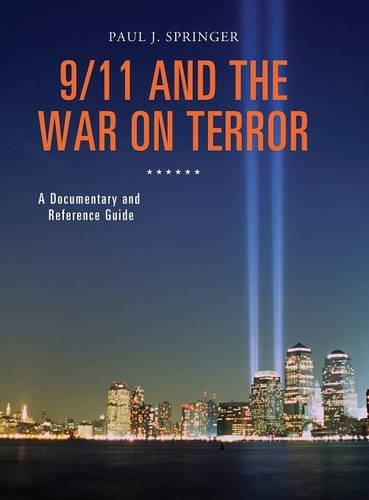