Why haven’t the poorest Africans been able to prosper in the twenty-first century? Celebrated economist George Ayittey thinks the answer is obvious: economic freedom was denied to them, first by foreign colonial powers and now by indigenous leaders with similarly oppressive practices. As war and conflict replaced peace, Africa’s infrastructure crumbled. Instead of bemoaning the myriad difficulties facing the continent today, Ayittey boldly proposes a program of development–a way forward–for Africa.Africa Unchained investigates how Africa can modernize, build, and improve its indigenous institutions, and argues forcefully that Africa should build and expand upon traditions of free markets and free trade rather than continuing to use exploitative economic structures. The economic model here is uniquely African and takes little heed from the developed world; this is sure to be a highly controversial plan for moving Africa forward. 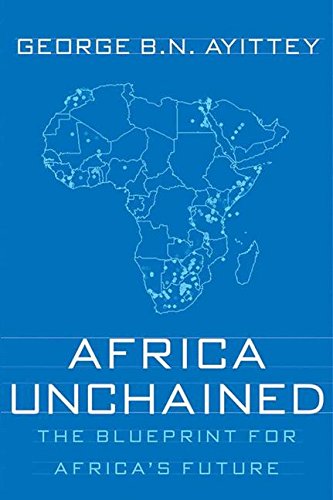