Concise yet comprehensive, this one-volume reference examines the history of terrorism in the modern world, including its origins and development, and terrorist acts by groups and individuals from the French Revolution to today. Organized thematically and regionally, it outlines major developments in conflicts that involved terrorism, the history of terrorist groups, key aspects of counterterrorist policy, and specific terrorist incidents.Initial chapters explore terrorism as a social force, and analyze the use of terrorism as a political tool, both historically and in the contemporary world. Subsequent chapters focus on different parts of the world and consider terrorism as a part of larger disputes. Each chapter begins with a historical introduction and analysis of the topic or region, followed by one or more chronologies that trace events within political and social contexts. 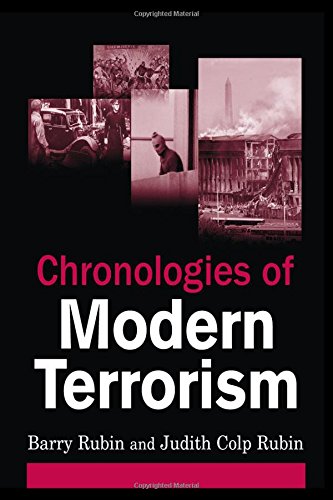