Divisions in Islam (World of Islam)

One of the fastest-growing religions in the world, Islam is second only to Christianity in numbers of adherents. Muslims constitute a majority in 57 different countries and a significant minority in many others and are therefore playing a major role in world affairs. The World of Islam series discusses the origins of the religion, its major developments over time, how it spread worldwide and some common practices and beliefs. Each book explores a different aspect of Islam in the 21st century.

The Prophet Muhammad’s vision of a community of believers united under one God took form in the early Islamic state. Yet, within a generation of the Prophet’s death, divisions within the faith emerged. This book discusses these divisions with reference to Shiism and its various subdivisions, the Kharijites, and Sufism-Islam’s mystical dimension. 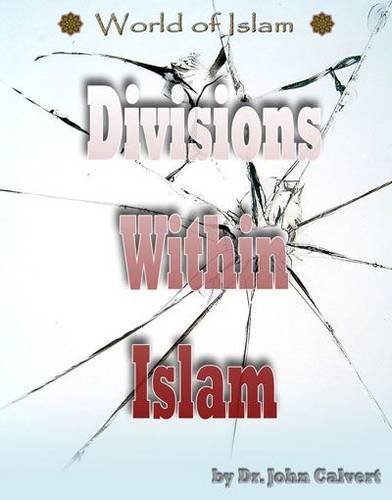 Divisions in Islam (World of Islam)