Scholars have long recognised that Chinese politics changed fundamentally in 1925, when the radical nationalism of the May Thirtieth Movement took political centre stage. This book explains the connection between the beginning of the Nationalist revolution and the introduction of modern World War I style warfare to China. Its focus is the key year 1924, which saw a regional dispute about the status of Shanghai escalate into a massive civil war. Drawing on a wide range of newly-available archival sources, this book shows how the war of 1924 opened the way for radical nationalism, deeply affecting the Chinese economy, society, politics, and foreign relations. Like the author’s well-received first book, The Great Wall of China: From History to Myth, this volume moves easily and persuasively from specifics of strategy and politics to the large and abiding issues of Chinese history and culture. 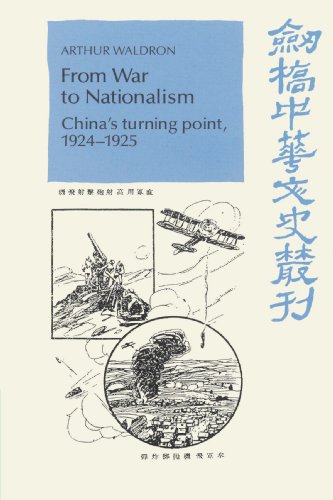