In the Whirlwind of Jihad

In Uzbekistan, Central Asia’s most populous country, Islam has been an ever-present factor in the lives of its people and a contentious force for political officials trying to build a secular and authoritarian government. In the Whirlwind of Jihad examines the intertwined and evolving relationships between religion, the state, and society in Uzbekistan from the late 1980s to today, encompassing the period from the collapse of the Soviet Union to the launch of the U.S.-led “war on terror’ in neighboring Afghanistan. 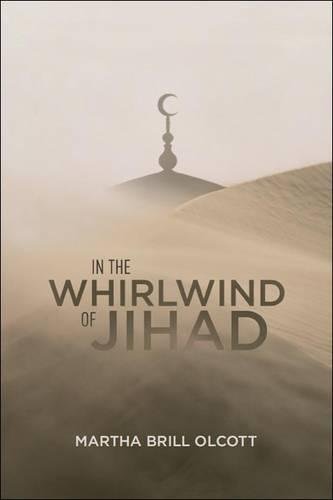 In the Whirlwind of Jihad