Is There Still a West?: The Future of the Atlantic Alliance

The international response to the attacks of 9/11 promised a new sense of unity between the United States and its European allies, but subsequent disagreements over Iraq have made the Western alliance seem tentative at best. Is There Still a West? looks beyond recent events to put disagreements within NATO into historical perspective, exploring how cultural, demographic, economic, and military factors since the 1940s have affected future prospects for security cooperation. 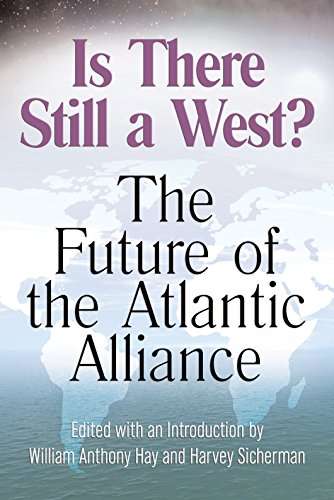 Is There Still a West?: The Future of the Atlantic Alliance