Naval Warfare: A Global History Since 1860

The modern age of naval warfare began with the combination of steam power, iron warships, and modern artillery, which launched an intense period of international competition. Tracing naval warfare from the 1860s into the future, noted historian Jeremy Black provides a dynamic account of strategy and warfare worldwide. He focuses on the interplay of technological development, geopolitics, and resource issues to assess not only the role of leading powers but all those involved in naval conflict. Emphasizing conflict and changes since 1945 and, notably, since the end of the Cold War, the author considers possible future developments of navies, their challengers, and the geopolitics of maritime power. 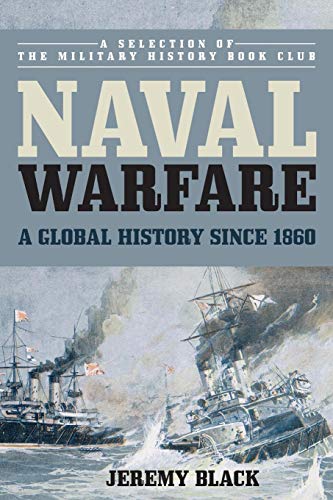 Naval Warfare: A Global History Since 1860