Religion and Politics in Turkey

Over the last decade the once marginal extreme right of the Turkish ideological spectrum has grown in size as well as in influence and has effectively reshaped party competition in Turkey. Policy mandates and electoral bases of the rising extreme right rely on potentially explosive social cleavages in the country. One such confrontation is between the secularist and pro-Islamist forces, which has always been one of the centrepieces of modern Turkish politics.

The rise of pro-Islamist electoral forces from a marginal to an undeniably imposing position in Turkish electoral politics has led many to worry that a deep-rooted schism has come to the forefront of Turkish politics. The frontline of this secularist vs pro-Islamist confrontation is quite widespread ranging from a debate around the ban of turban and headscarves in universities to religious education in the country, from Islamic principles in the economy to Turkish foreign policy towards the Middle Eastern countries.

This volume was previously published as a special issue of the journal Turkish Studies. 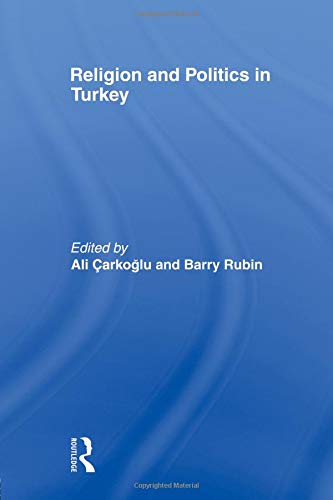 Religion and Politics in Turkey