The break-up of the Ottoman empire and the disintegration of the Russian empire were watershed events in modern history. The unravelling of these empires was both cause and consequence of World War I and resulted in the deaths of millions. It irrevocably changed the landscape of the Middle East and Eurasia and reverberates to this day in conflicts throughout the Caucasus and Middle East. Shattering Empires draws on extensive research in the Ottoman and Russian archives to tell the story of the rivalry and collapse of two great empires. Overturning accounts that portray their clash as one of conflicting nationalisms, this pioneering study argues that geopolitical competition and the emergence of a new global interstate order provide the key to understanding the course of history in the Ottoman-Russian borderlands in the twentieth century. It will appeal to those interested in Middle Eastern, Russian, and Eurasian history, international relations, ethnic conflict, and World War I. 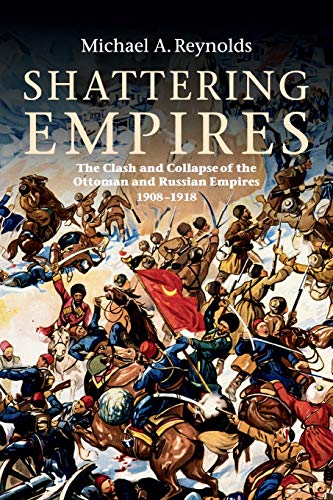