In the wake of the Soviet Union’s collapse, the overwhelming majority of policymakers in the United States opposed the eastward expansion of NATO, on the grounds that such expansion would only poison the emerging relationship between Russia and the West. Strange Bedfellows tells the fascinating story of the fierce battle that pitted a handful of passionately committed policy activists and intellectuals against the proponents of this conventional wisdom. Elegantly written, meticulously researched, and benefiting from interviews with more than 60 international affairs experts in the U.S. and Europe, Strange Bedfellows traces the battle for NATO expansion, from its earliest stages, all the way through to the favorable action taken by the Senate on April 30, 1998. 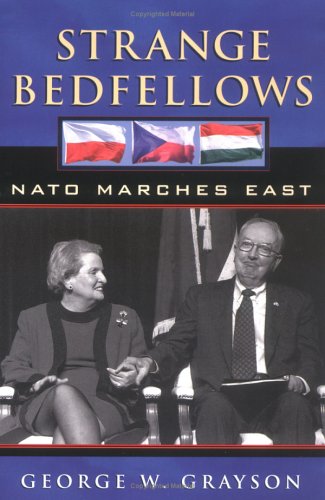