Few things are as frustrating to governments as the inability to deal effectively with terrorism. Throughout the recent decade, poignant images of terrorist actions have pervaded news reports, state-sponsored terrorism continues to be documented, and the safety of ordinary citizens remains threatened by the risk of terrorist actions against international air travel. “The Politics of Terrorism”, written by scholars at the Johns Hopkins Foreign Policy Institute, Washington, DC, examines the urgent problems of terrorist activity and provides new material on key issues. Highlighted in this book are military and diplomatic efforts to counter terrorism, both in the West and in Israel, the country most often identified as using counterterrorist operations successfully. Diplomatic efforts in the UN and elsewhere are detailed here, as are the effects of terrorism that is allowed to continue unabated. Finally, the most pressing terrorist threat – the issue of airline safety – is examined in detail. 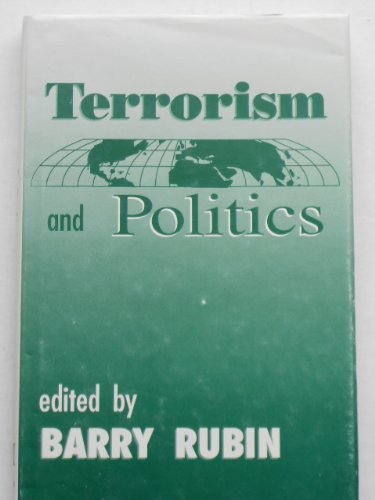