A new generation of ruthless pragmatists carves a parallel state across Mexico and Central America. Most powerful among them is Los Zetas ruled over by Heriberto Lazcano, known as The Executioner. Lazcano and his men have forced a tectonic shift among drug trafficking organizations in the Americas, forever altering how criminal business is conducted in the Western Hemisphere. This narrative brings an unprecedented level of detail in describing how Los Zetas became Mexico’s most diabolical criminal organization. 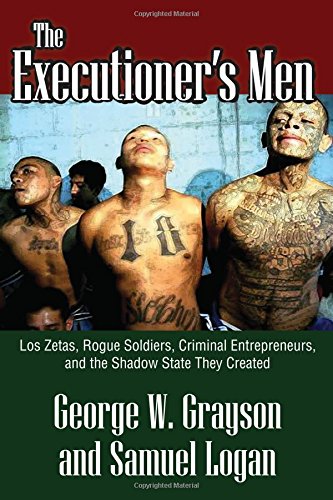