The Long War for Freedom: The Arab Struggle for Democracy in the Middle East

The United States has made the spread of democracy in the Middle East the cornerstone of its foreign policy. Though administration officials expect democratic ideals will be embraced there with enthusiasm, much of the rest of the world has greeted this strategy with enormous skepticism.

The Long War for Freedom is the first book to investigate whether a real base of support for reform, moderation, and democratization even exists in the region. Barry Rubin, one of the West’s most trusted experts on Arab opinion and political culture, takes a close look at the brave, promising group of Arab liberals who have shown great personal courage and faced overwhelming odds to advocate new freedoms for their fellow citizens. 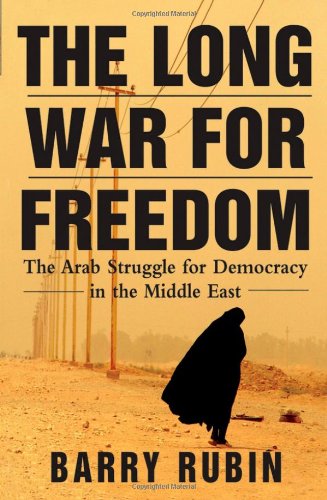 The Long War for Freedom: The Arab Struggle for Democracy in the Middle East