Fall 2007 sees the publication of Alan Luxenberg’s The Palestine Mandate and the Creation of Israel, 1920–1949 (Mason Crest). It is part of a 10-volume series for the secondary school audience on The Making of the Modern Middle East. The series also includes volumes by FPRI Senior Fellow Barry Rubin on The Iranian Revolution and the Resurgence of Islam and The Middle East in the Age of Uncertainty, 1991–present, and by former FPRI Hooper Fellow J. E. Peterson on Tensions in the Gulf, 1978–1991. 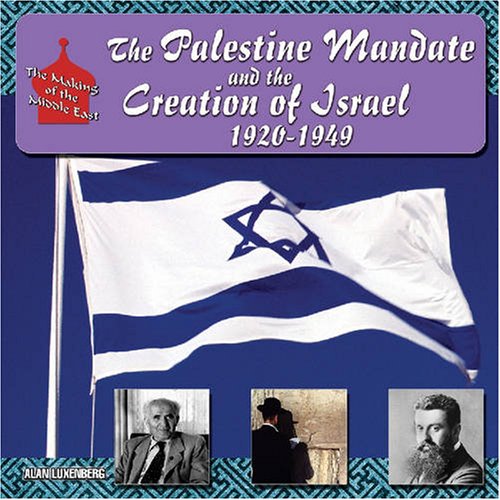 Alan Luxenberg is the former President of the Foreign Policy Research Institute.