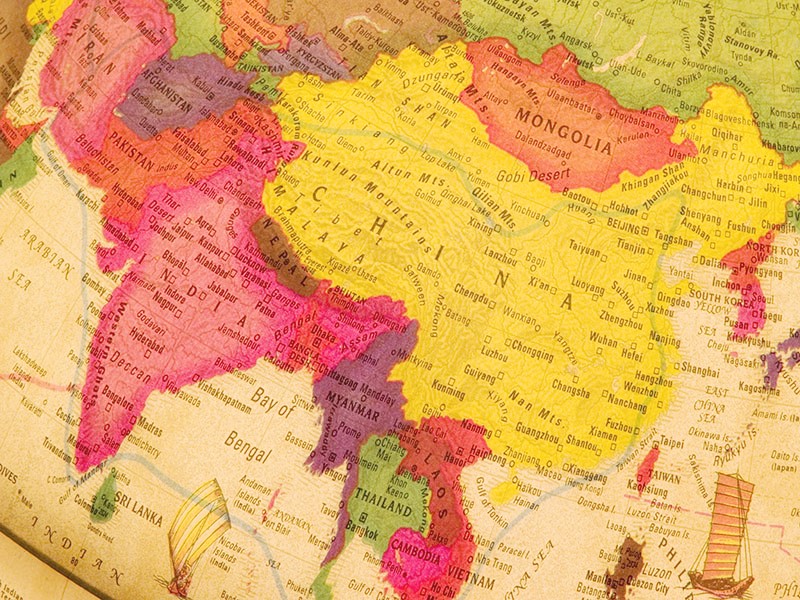 For four decades, the Taiwan Relations Act has been a foundation of U.S. policy toward Taiwan and cross-Strait relations.  Adopted in the wake of the Washington’s decision to end diplomatic relations and a mutual defense pact with the Republic of China as part of the process of normalizing relations between the U.S. and the People’s Republic of China, the TRA has enduringly set forth Washington’s commitment to robust if informal diplomatic relations with Taiwan and support for Taiwan’s security.  The TRA has been remarkably resilient, nearly immune from amendment, rarely supplemented by other lawmaking, and accepted at home and invoked abroad by U.S. presidents and administrations as a basis for, and a constraint on, U.S. foreign policy.  As a law passed by Congress and signed by the president, the TRA has stood apart from the other documents that frame the U.S.’s Taiwan policy, including the three U.S.-PRC Joint Communiqués and the Six Assurances.

Why has the TRA proved so durable? How well has it served to shape, and manage, U.S.-Taiwan bilateral, and U.S.-Taiwan-PRC triangular relations? What challenges does a TRA-centered framework for U.S. policy face today and in the foreseeable future, amid: