A Nation Must Think Before it Acts FPRI Robert A. Fox Fellow Clint Watts Cited in Reuters on Russian Disinformation
Share: 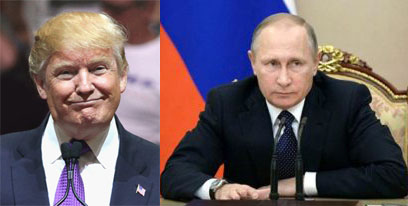 Clinton Watts, a security consultant, former FBI agent and a fellow at the nonprofit Foreign Policy Research Institute, said the U.S. government no longer has an organization, such as the U.S. Information Agency, that provided counter-narratives during the Cold War.

He said that most major Russian disinformation campaigns in the United States and Europe have started at Russian-government funded media outlets, such as RT television or Sputnik News, before being amplified on Twitter by others.

Watts said it was urgent for the U.S. government to build the capability to track what is happening online and dispute false stories.

“Those two things need to be done immediately,” Watts said. “You have to have a public statement or it leads to conspiracy theories.”