Arabists: The Romance of an American Elite

A tight-knit group closely linked by intermarriage as well as class and old school ties, the “Arabists” were men and women who spent much of their lives living and working in the Arab world as diplomats, military attaches, intelligence agents, scholar-adventurers, and teachers. As such, the Arabists exerted considerable influence both as career diplomats and as bureaucrats within the State Department from the early 19th century to the present. But over time, as this work shows, the group increasingly lost touch with a rapidly changing American society, growing both more insular and headstrong and showing a marked tendency to assert the Arab point of view. Drawing on interviews, memoirs, and other official and private sources, Kaplan reconstructs the 100-year history of the Arabist elite, demonstrating their profound influence on American attitudes toward the Middle East, and tracing their decline as an influx of ethnic and regional specialists has transformed the State Department and challenged the power of the old elite. 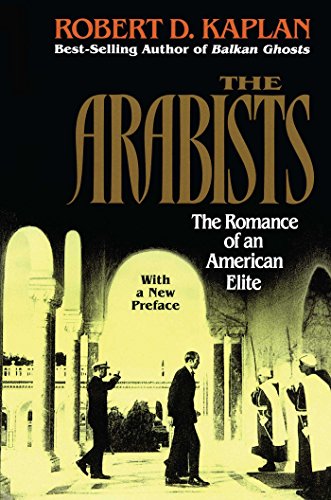 Arabists: The Romance of an American Elite