This book examines how civil-military relations have been transformed in Russia, Poland, Hungary and Ukraine since the collapse of the Soviet Union and the Warsaw Pact in 1991. It shows how these countries have worked to reform their obsolete armed forces, and bring them into line with the new economic and strategic realities of the post-Cold War world, with new bureaucratic structures in which civilians play the key policy-making roles, and with strengthened democratic political institutions which have the right to oversee the armed forces. 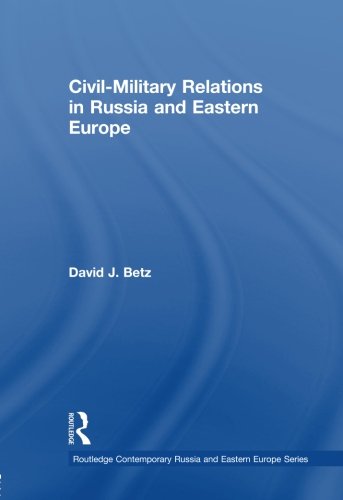 David J. Betz, an FPRI Senior Fellow in the Program on National Security, is a Professor in the Department of War Studies, King’s College London, where he heads the Insurgency Research Group and is Academic Director of the on-line master’s degree, War in the Modern World.