In strategic studies and international relations, grand strategy is a frequently-invoked concept. Yet, despite its popularity, it is not well understood and it has many definitions, some of which are even mutually contradictory. This state of affairs undermines its usefulness for scholars and practitioners alike.

Lukas Milevski aims to remedy this situation by offering a conceptual history of grand strategy in the English language, analysing its evolution from 1805 to the present day in the writings of its major proponents. In doing so, he seeks to clarify the meaning and role of the concept, both theoretically and practically, and shed light on its continuing utility today. 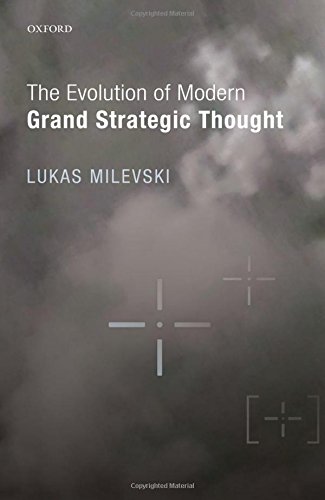 Lukas Milevski is an an assistant professor at Leiden University and Baltic Sea Fellow in the Eurasia Program at the Foreign Policy Research Institute.