Historical Atlas of Great Britain: The End of the Middle Ages to the Georgian Era

This illustrated volume traces the social and cultural history of Britain from the early 15th to the late 18th century. The maps and photographs focus on archaeological and historical sites held by the British National Trust and the book develops themes including wealth and status, agriculture and rural society, town and industry, population and the family, religion and education, and also spotlights particular events such as the Wars of the Roses, the Dissolution of the Monasteries, the Great Plague and Jacobitism. A full list of National Trust sites is provided to encourage readers to visit these and other properties where visual remains consolidate the investigations in the atlas itself. 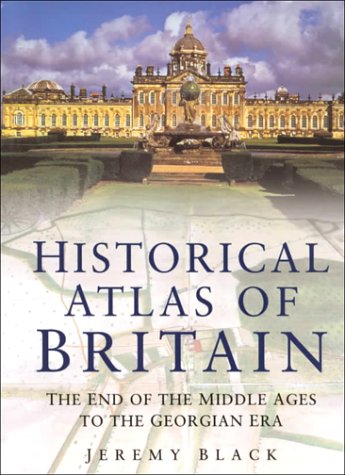 Historical Atlas of Great Britain: The End of the Middle Ages to the Georgian Era