Among Egyptian fundamentalist groups, one of the most important ideological debates has been whether the Egyptian regime or the West should be the primary target of action. This classic work is updated to analyze how internal debates, coupled with the government’s defeat of the insurgency through violence and cooptation, led many Egyptian radical fundamentalists to join Usama bin Ladin and focus on attacking America. It includes excerpts and an analysis of the writings of Ayman al-Zawahiri, a veteran leader of the Egyptian movement who became Usama bin Ladin’s right-hand man and helped plan the September 11, 2001 attacks on the United States. 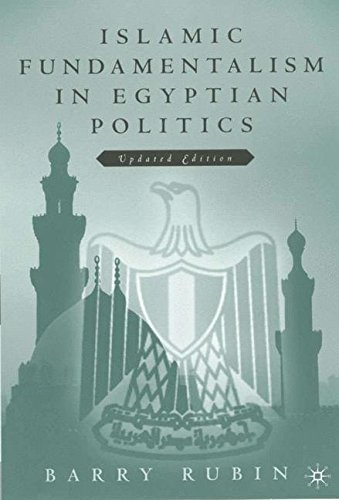