The Politics of Mexican Oil

The Mexican oil boom of the 1970s brought great hope and prosperity with it. George Grayson shows the influence of oil and the oil sector both within Mexican society and in its relations with other nations. He traces the development of the oil industry from its beginnings in 1901 up until the 1980s, looking at topics that include the history of expropriation; the creation of the state-run company Petróleos Mexicanos; graft and corruption within the Oil Workers Union; Mexico’s relations with OPEC; the political nuances of oil and gas agreements with the United States; and the prospects for the Mexican oil industry and domestic reforms generated from oil revenue. 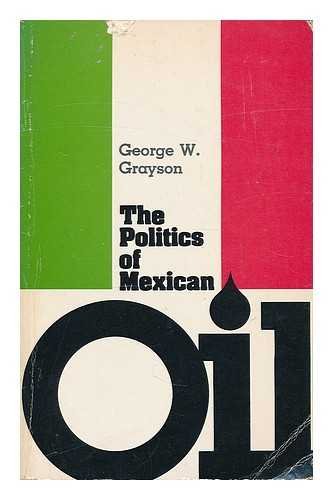 The Politics of Mexican Oil