A Nation Must Think Before it Acts The Eurasian Economic Union: Putin’s Geopolitical Project
Share: 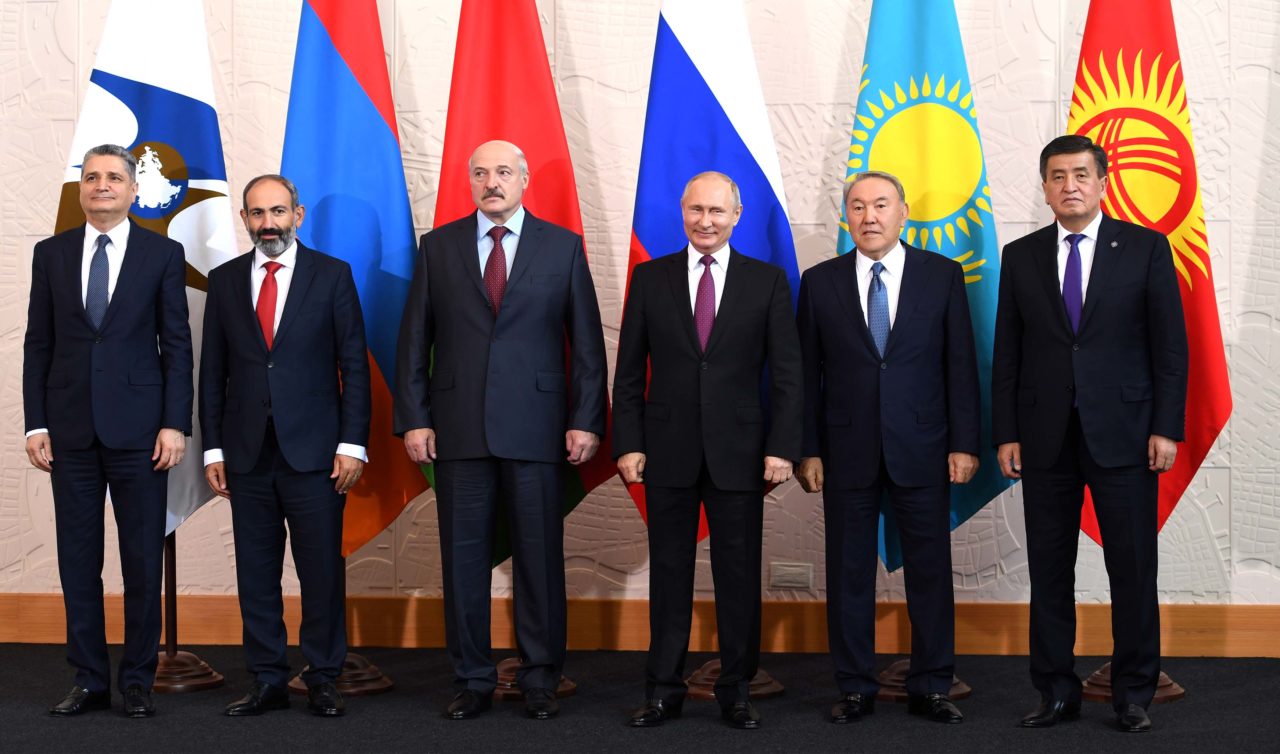 The Eurasian Economic Union: Putin’s Geopolitical Project is the sixth of a series of reports in the Foreign Policy Research Institute’s Russia Political Economy Project. To learn more about this initiative, click here. To download the report, click here.

The Eurasian Economic Union has styled itself as a desired and dynamic partner operating in the international arena in pursuit of its member states’ common economic objectives. It has signed several international agreements and boasts a long list of countries interested in establishing trade relations. A closer inspection of the bloc’s external relations, however, reveals that they predominantly serve Russia’s strategic interests. Based on the bloc’s current record, its external deals are unlikely to either engender a significant boost in trade or further functional connectivity outside of Russia’s political motivations. Rilka Dragneva is a Professor of International Legal Studies at the School of Law, University of Birmingham, UK.

In the aftermath of the collapse of the Soviet Union, writes Elena Chebankova, "Russia's 'natural' mission was seen in embracing […]

A surreal scene unfolded in Helsinki on July 16, 2018, when an American president, standing side-by-side with the autocratic president […]

About a month after Vladimir Putin’s re-election as President of the Russian Federation in March 2018, Prime Minister Dmitry Medvedev […]