A History of Diplomacy

In A History of Diplomacy, historian Jeremy Black investigates how a form of courtly negotiation and information-gathering in the early modern period developed through increasing globalization into a world-shaping force in twenty-first-century politics. The monarchic systems of the sixteenth century gave way to the colonial development of European nations—which in turn were shaken by the revolutions of the eighteenth century—the rise and progression of multiple global interests led to the establishment of the modern-day international embassy system. In this detailed and engaging study of the ever-changing role of international relations, the aims, achievements, and failures of foreign diplomacy are presented along with their complete historical and cultural background. 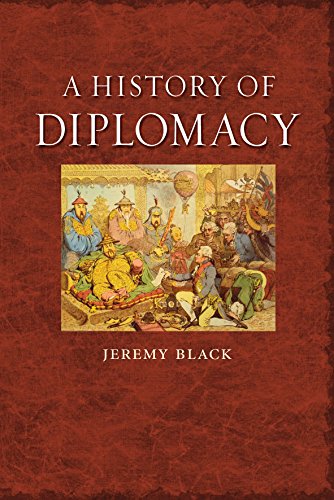 A History of Diplomacy