This history of Japanese armed martial arts focuses on traditions of swordmanship and archery from ancient times to the present. The author provides an overview of martial arts in Japanese history and culture, then closely examines the transformation of these fighting skills into sports. He discusses the influence of Western athletic tradition on the armed martial arts as well as the ways the martial arts have remained distinctly Japanese. During the Tokugawa era (1600-1867), swordmanship and archery developed from fighting systems into martial arts, transformed by the powerful social forces of peace, urbanization, literacy, and professionalized instruction in art forms. Hurst investigates the changes that occurred as military skills that were no longer necessary took on new purposes: physical fitness, spiritual composure, character development and sport. He also considers Western misconceptions of Japanese martial arts and argues that, contrary to common views in the West, Zen Buddhism is associated with the martial arts in only a limited way. The author concludes by exploring the modern organization, teaching, ritual and philosophy of archery and swordmanship. 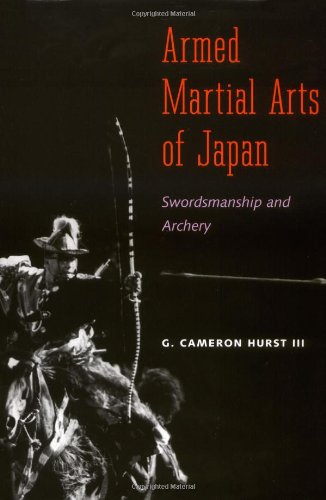