This book discusses British diplomats and diplomacy during the formative period in which Britain emerged as the leading world power (1688-1800). Jeremy Black uses the issue of diplomatic representation in order to discuss questions about the professionalism of British government, the nature of patronage and the degree to which Britain should be seen in this period as moving towards a more modern and bureaucratic system. Supported by copious quotations from their letters, the book focuses on an interesting group of individuals in order to provide an understanding of the capabilities of British foreign policy, and examines British diplomats and diplomacy in the context of the situation in other countries. It is based on a comprehensive mastery of British and foreign archival sources by a scholar whose work has had a remarkable impact in the historical world. 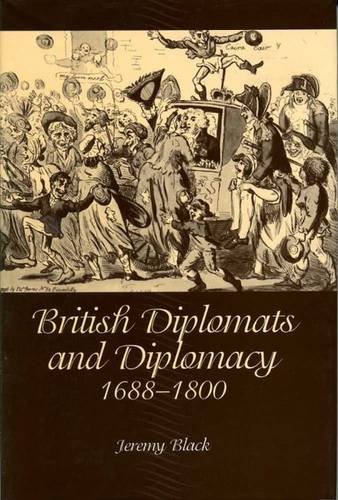