In 1783 Britain had lost America and was unstable domestically. By 1793 she had regained her position as the leading global power. During the intervening years Britain went several times to the brink of war, and in 1793 Britain and France went beyond the brink. These successive crises are examined in an effort to throw light on the British state in an “Age of Revolutions.” This is a study of British foreign policy in a crucial period of international political development. It provides a comprehensive account of the subject, and acts as a guide to the nature of the British state in the period and to international relations. 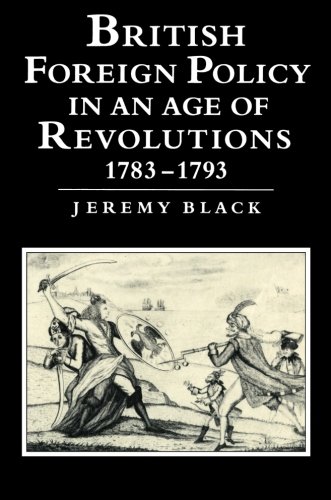