A Nation Must Think Before it Acts British Foreign Policy in the Age of Walpole (Modern Revivals in History)
Share: 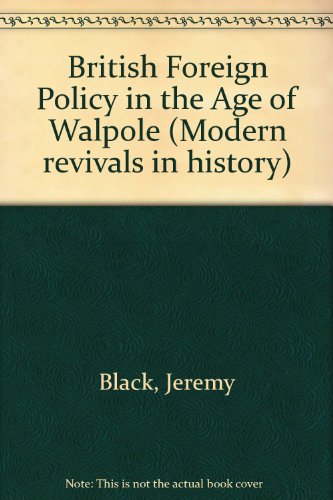