This book offers a readable yet scholarly account of the life of one of the greatest statesmen of empire, William Pitt the Elder, First Earl of Chatham (1708-78). Chatham is seen as a political outsider who rose to direct British policy in the Seven Years War, the crucial struggle that gave Canada to Britain. A critic of domestic corruption, he was subsequently a champion of American liberties. Chatham’s achievement was all the more remarkable for a politician who was dogged for much of his life by poor physical health and considerable mental stress. His position as an outsider was crucial: it helped make his reputation, and to make him an unsettling figure. It also caused problems when he gained office, but it ensured Chatham was and seemed, ‘different’. He was a man with whom the national interest could be associated, not simply because he made the claim himself, but also because he seemed apart from the world of court and connection. 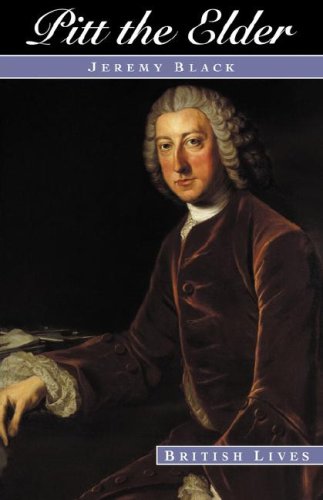