The British and the Grand Tour

First published in 1985, this is a history of the Grand Tour, undertaken by young men in the eighteenth century to complete their education – a tour usually to France, Italy and Switzerland, and sometimes encompassing Germany. Rather than being another popular treatment of the theme, this is a scholarly analysis of the motives, purposes, activities and achievements of those who made the Grand Tour.

The book considers to what extent the Grand Tour did fulfil its theoretical educational function, or whether travellers merely parroted the observations of their guidebooks. It also indicates the importance of the Grand Tour in introducing foreign customs into Britain and extending the cosmopolitanism of the European upper classes. 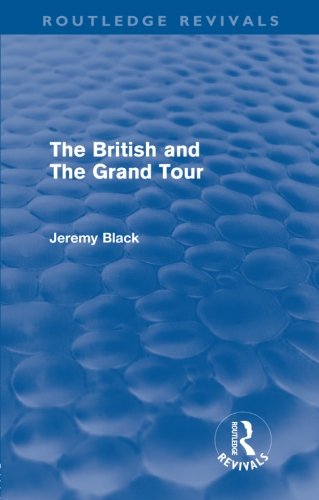 The British and the Grand Tour