Bosnia, Kosovo, Sierra Leone, Afghanistan, Iraq – Britain’s armed forces are increasingly required to engage in ‘power projection’. Yet for years, Britain’s armed strength has been in decline. How can the military do more with less? Can Britain’s Thin Red Line remain intact? Or is it already too late? Professor Jeremy Black – one of Britain’s leading historians – employs a number of perspectives as he casts a fresh eye over the main issues of defense: from the eighteenth century, through the Cold War and the double-edged ‘peace dividend’, to the new threat that is Al-Qa’ida. In this compelling book, Professor Black sounds a reveille – a wake-up call to the political elite and society at large urgently to address (and redress) the imbalance between what Britain’s forces physically can do and what the country expects them to do. 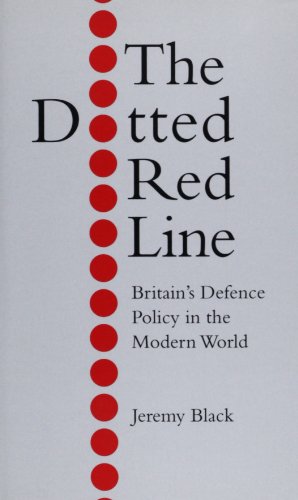