The history of the Holocaust needs underlining in the face of continuing attempts to deny its veracity or scope. Adolf Hitler’s determination to rid Europe, if not the World, of Jews and Jewish ideas in all their manifestations was central to the ultimate goal of establishing a thousand-year Reich. This book by Jeremy Black – Professor of History at the University of Exeter and one of the UK’s leading historians – is written in response to the continuation of Holocaust denial and also because of the desperate need for a clear, concise history of the Holocaust. 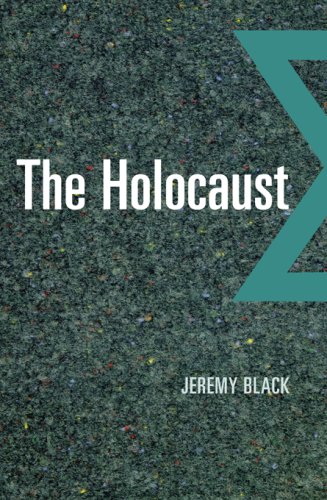