This study provides a comprehensive analysis of both the structures of 18th-century politics – national and local – and the major issues that provided the dynamics of a period that was far from static. The author considers the position not only in England, but also in Scotland, Ireland and Wales. The central emphasis of the book is on the interrelationship of political structure and content. Jeremy Black argues that power was not solely sought for its own sake, but also in order to advance or sustain particular policies and interests. He also stresses that this was true not only of Whitehall, Westminster and royal palaces centring around London; but also of parish vestries, town councils and commissions of the peace throughout the country. This study is intended as an introductory textbook for students. In addition to its analysis, the book acquaints students with the moost recent historiographical developments in the subject and the text is also supported by a section of documents. 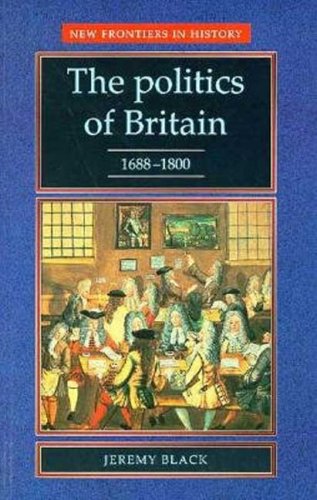