This book looks at international relations which were central to state activity in the 17th and 18th centuries and stresses the unpredictability of developments in this era, as well as the volatility of international relations. It shows the difficult international and domestic situation that faced monarchs, ministers, generals and diplomats. International relations in this period of rapidly growing European power were the concern of peasants and artisans as well as monarchs and ministers. The large military forces raised by rulers affected most of the adult male population through enlistment and recruitment systems. The financial burdens of supporting these forces were the principal cause of higher taxes, which pressed hard on economies that had few surpluses and experienced only limited growth. Western and Eastern Europe are given equal weight in this survey. And neglected topics, such as the Baltic after the Great Northern War, are included as well as more prominent features and developments: from the defeat of the Turks outside Vienna at the beginning of the period to the onset of the French Revolutionary Wars at the end. Essentially narrative chapters in the first part of the book are followed by an examination of the principal factors that affected the conceptualization, formulation, execution, and discussion of foreign policy. 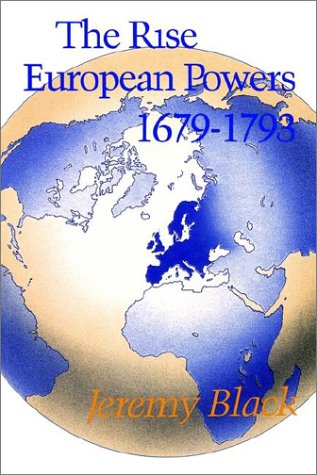