The Truth about Syria

American policymakers have wrestled with the Syria question for years, but it has gained particular urgency in light of the war between Hezbollah and Israel and the country’s continued support for the Iraq insurgency. With its mix of competing religious and ethnic groups, radical ideologies, and ferocious political repression, the growing tension surrounding Syria presents an increasingly serious problem for the Middle East and U.S. foreign policy. Yet surprisingly, very little is known about this country and its role in shaping the destiny of the region. In this bold investigation, Middle East expert Barry Rubin looks at how the country has become the powderkeg of the Middle East and offers an insightful analysis of recent developments. 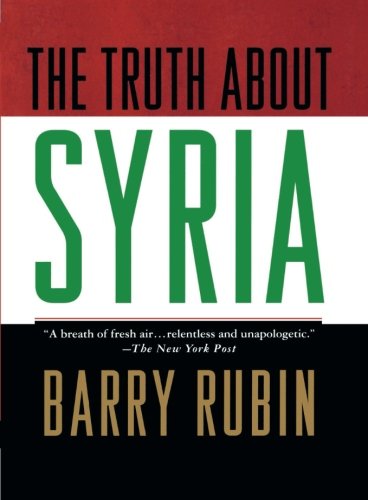 The Truth about Syria