The Warfare in the Eighteenth Century

It was the century of American independence, of warfare between France and Prussia, of invading Mongols in Tibet. The most successful power anywhere was China; the largest land battles took place in India. All around the globe, using weaponry from muskets to the bow-and-arrow, conflicts raged: in a way, these were the first “world wars.” Sometimes troubles on the edges of empire triggered new battles in Europe, and the balance of power shifted as France weakened and Frederick the Great established Prussia as a major new force. From the forests of New England to the Philippines, the diverse campaigns covered here portray developments in every society, on land and on sea, and reveal how new policies arose with the growth of colonialism. 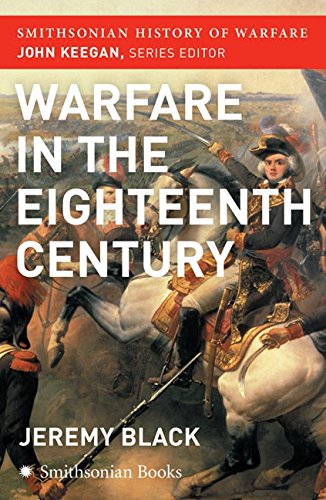 The Warfare in the Eighteenth Century