War in the World: 1450-1600 offers an account of late fifteenth and sixteenth-century warfare in a global context. Firstly by looking at conflict between non-Western powers and, secondly, by putting due weight on warfare between Western and non-Western powers, the book provides comparative context for trying to understand a range of global conflicts and their connections in this period. The accent on non-Western powers will provide a context within which to consider the idea of a European-based Military Revolution. The book will explore a variety of military trajectories, introducing students to an impressive breadth of material and ultimately arguing against the privileging of a Western-focused narrative. 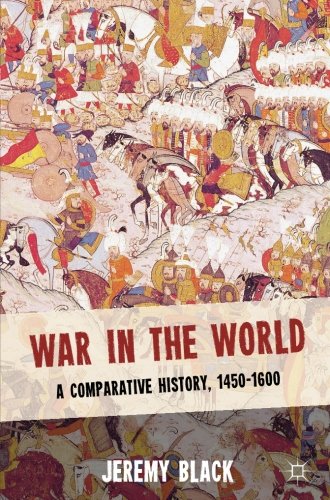