Since 1990 in which war have there been the most casualties? If you ask this question in Britain or the USA the answer usually given is Iraq yet casualty figures in both Zaire/Congo and Sudan have been considerably higher. Too often in accounts of warfare, non-conventional and non-Western conflicts are ignored. War Since 1990 redresses this balance and offers a deeply researched and rounded history of warfare in all its forms since the end of the Cold War. Jeremy Black argues that the failure to understand non-Western warfare is dangerous, because the effectiveness, indeed sometimes the very survival, of Western forces requires such an understanding. War Since 1990 is an important contribution to both education about the military and education for the military. 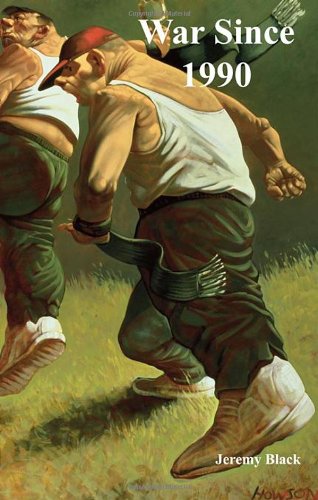