Drawing on both primary and secondary sources, Western Warfare, 1775-1882 offers students an unrivaled account of civil and international conflicts, integrating both naval and land warfare. It covers military capability as well as conflict; social and political contexts as well as weaponry; and tactics and strategy. In addition to examining major conflicts such as the Napoleonic Wars, the Crimean War, the American Civil War, and the Wars of German Unification, the book redresses the imbalance of previous treatments by examining the heretofore neglected conflicts in Latin America as well as insurgency and counter-insurgency in Europe. In taking a global perspective, Jeremy Black gives a much more reliable assessment of what constitutes military capability, and thus challenges the technological determinism and linear conceptions of developments in military science that continue to characterize much of military history. As a result, this book reveals a much more complex dynamic, with the author going so far as to question the idea of ‘modernity’ itself. 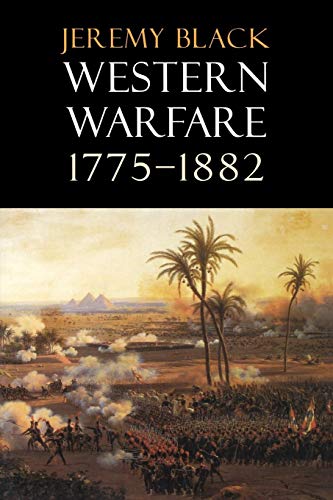