Yusuf al-Qaradawi is one of the most influential Islamic scholars living in the Middle East today.  Though classically trained in Islamic studies at al-Azhar, his religious and political thought has been heavily influenced by modernity.  Using the ideas of prominent philosophers such as Kant and Hegel, as well as of contemporary social scientists, such as Habermas, this book analyzes the way increased education, mass communication, and migration have changed the way Muslims perceive their religion. By providing a thorough examination of al-Qaradawi’s views on science, mass media, jihad, international relations, democracy, and feminism, this book demonstrates how al-Qaradawi’s thought reflects these changes. 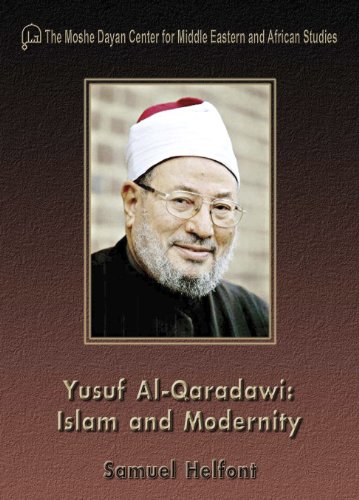