Smuggling Armageddon: The Nuclear Black Market in the Former Soviet Union and Europe

Smuggling Armageddon looks at one of the most troubling international concerns of the 1990s and beyond: the illegal trade in nuclear materials that has erupted in the Newly-Independent States (NIS) and Europe since the collapse of the former Soviet Union. Rensselaer Lee raises the seldom-asked question of whether such traffic poses a threat of consequence to international security and stability while showing readers a Russia beset with a variety of criminal proliferation channels, increasingly sophisticated smuggling operations, and nuclear stockpiles with breached security. Smuggling Armageddon is sure to provoke controversy and raise the specter of nuclear destruction once again. 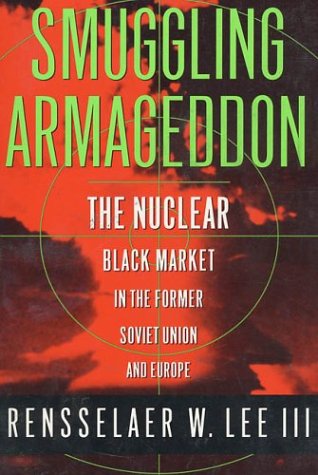 Smuggling Armageddon: The Nuclear Black Market in the Former Soviet Union and Europe